Immigration Visa Guide: Everything You Need to Know About Immigrant Visas

If you’re interested in an immigration visa to come to the United States, this guide explains what you can apply for and how to do it. 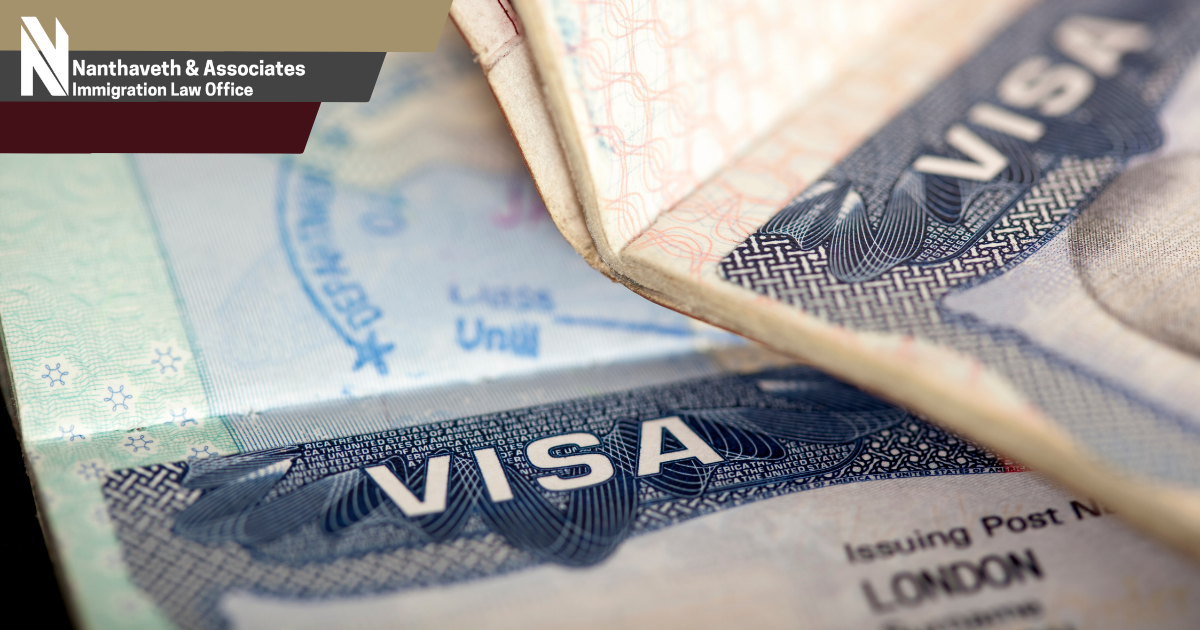 What is an Immigration Visa?

Most commonly called immigrant visas, these types of visas are issued to foreign nationals who intend to live and work in the United States permanently. Generally, immigration visas require a sponsor – a relative or employer who lives in the United States and files an application with U.S. Citizenship and Immigration Services, or USCIS, on the beneficiary’s behalf.

Some applicants don’t need a sponsor, such as workers of extraordinary ability, investors, and some special immigrants. However, the vast majority of people who want to get an immigration visa do need a sponsor.

How Does an Immigration Visa Work?

Although each type of immigration visa is different, the person who has one of these visas becomes a lawful permanent resident of the United States after a Customs and Border Protection officer reviews and endorses the visa and required documentation.

Related: Can undocumented immigrants get legal status in the U.S.?

The main immigration visa categories are related to family relationships, employment, and special groups. Each type of visa has its own requirements, and some people may be eligible to apply for a visa under more than one category. It’s often a good idea to describe your situation to an immigration attorney and let the attorney help you choose which type of visa is right for you.

The table below outlines the possible visa categories you may be eligible to apply for based on your family relationships.

The table below outlines the main types of employer sponsored and employment immigration visas. Generally, an employer must petition the U.S. government on your behalf if you wish to immigrate to the U.S. for a specific job.

Some other immigrants are permitted to get diversity visas and returning resident visas, as well. These types of visas, like other immigration visas, lead directly to lawful permanent residency.

How to Get an Immigration Visa 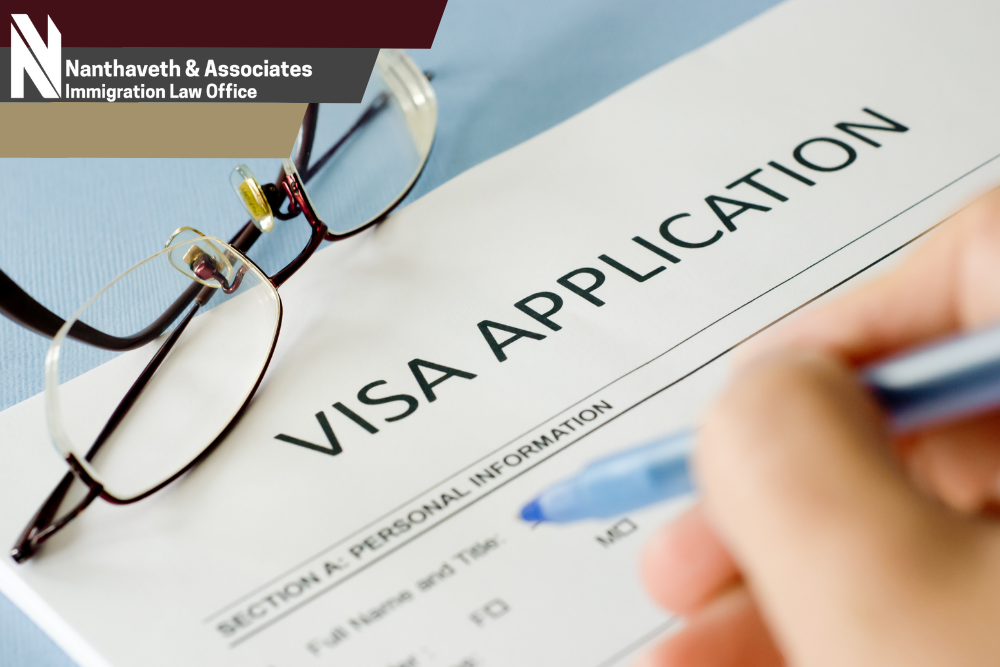 If you’re seeking admission to the United States as an immigrant, the way you apply for a visa depends on where you’re located when you submit your application. If you’re living abroad, you’ll apply for your immigrant visa through a consular office of the U.S. State Department. After you receive your visa approval, you can enter the United States and become a legal immigrant with a simple passport stamp.

If you’re currently living in the United States, you most likely need to file an application for an adjustment of status. You adjust your current immigration status – the reason you’re living in the U.S. – to turn it into legal permanent residence with U.S. Citizenship and Immigration Services, or USCIS. When you apply to adjust your status, you can also apply for a work permit (if you don’t already have one because you’re here on an employment visa).

Related: Can you get a green card with a criminal conviction?

Some immigrants wait years before being issued a visa because of the numerical cap. However, some types of immigration visas aren’t subject to numerical caps, including:

Other immigrants are subject to caps, such as family sponsored (parents and siblings) and business-related immigrants.

What is the Diversity Lottery?

Each year, about 55,000 immigrant visas are available to people from certain countries. Those countries are considered to be “low-admission” countries, which means they are proportionately underrepresented in the U.S. immigrant population. You can only receive a diversity visa if you have at least a high school education (or its foreign equivalent) or two years of work experience in an occupation that requires at least two years’ worth of training or experience, and that work must have occurred within the past five years.

How Do You Get an Immigration Visa?

Every type of immigration visa has its own filing requirements, but each one starts with petitioning the U.S. government. For most people, the easiest way to file a petition for an immigration visa is to work with an attorney who can evaluate the “big picture” and see how an immigrant may qualify for permanent residency in the United States.

If you’re coming to the U.S. on an employment visa, your employer will most likely have to petition the government on your behalf. Additionally, if you’re coming based on a family relationship, your U.S. citizen or lawful permanent resident family member will need to petition for you. The only exceptions to having another person or business apply on your behalf is if you are an investor or a person of exceptional talent or ability – and again, your immigration attorney can help you figure out the best course of action for your situation.

If you want to immigrate to the United States and become a lawful permanent resident, we may be able to help you. Call our office today to schedule your free consultation with an attorney so you can discuss immigration visas and other important issues.