Immigrating to the U.S., whether it’s because you have family here or you’re taking a better job, can be a lengthy – and sometimes confusing – process. For many people, the best solution is to work with a Conroe immigration attorney throughout the process. Your attorney can help you by answering your questions, telling you what kind of supporting documentation you need, and walking you through the entire process from start to finish. 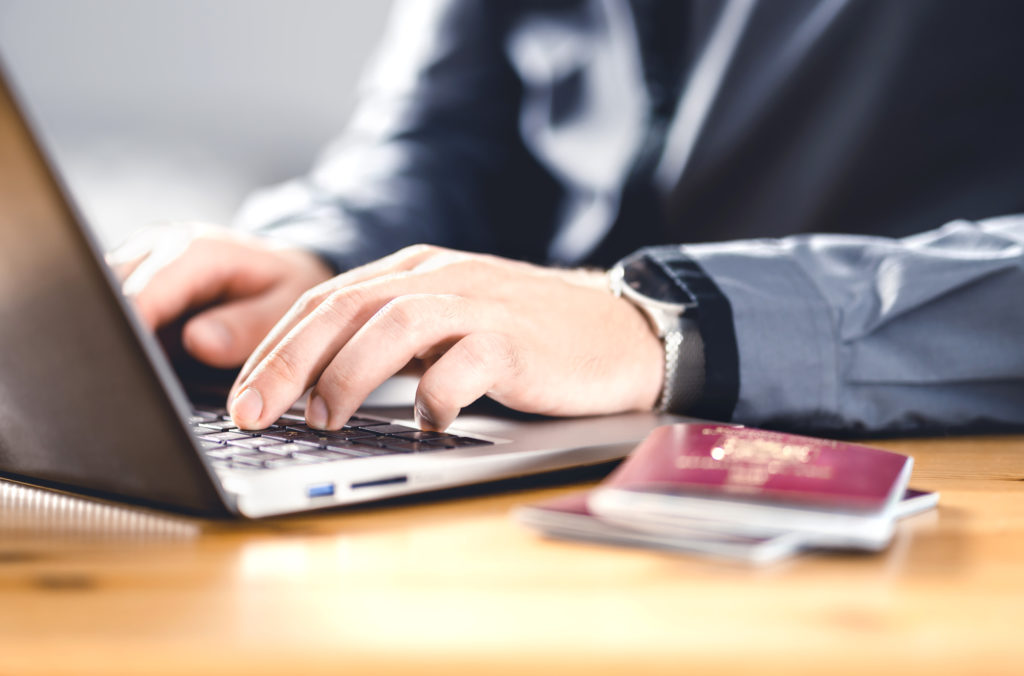 Working With An Immigration Attorney in Conroe, TX

Immigration is complex, and anyone who has applied or petitioned the U.S. government for anything can tell you that it can be confusing, as well. Immigration laws in the United States can change quickly, so working with a lawyer may be the best way to ensure that you’re doing the right things for your case.

Family immigration laws frequently change, and U.S. Citizenship and Immigration Services, or USCIS, often implements new rules. Generally speaking, however, if you’re a U.S. citizen or lawful permanent resident, you can bring certain family members to the United States. Family immigration is generally available to spouses, kids, parents and some siblings of citizens and lawful permanent residents. Both the petitioner (the citizen or permanent resident living in the U.S.) and the beneficiary must meet all the immigration criteria in order to qualify.
Under U.S. immigration law, there are several family-based immigration categories that you and your family may fall into. Spouses and children are typically given first priority, and other relatives are lower on the priority list. Some people must wait longer for U.S. residency than others do; that’s because some people have to wait for a spot to open up for them. Spouses and children of U.S. citizens and lawful permanent residents don’t have to wait for a spot, though – they are in the first preference immigration category.

Do You Need an Immigration Attorney to Get a Green Card?

Many people who come to the United States on a visa are able to get green cards, which make them lawful permanent residents. Not all visa types support applying for a green card, but if that’s your main goal, you should talk to a Conroe immigration attorney to find out which visa is right for you. If you are already in the U.S. on a visa, you may be eligible to apply for a green card; again, you can talk to an attorney to find out what’s right for you.
Applying for a green card can be difficult, which is why many people choose to work with an attorney. Adjusting your status requires you to meet all the eligibility requirements, including not being at risk of becoming a public charge and having a pretty clean criminal record. The green card categories that people can fall into include those based on:

Your lawyer will be able to determine what category you belong in – and he or she can fill out and file your petition for you, as well.

Citizenship and Naturalization Through an Immigration Attorney in Conroe 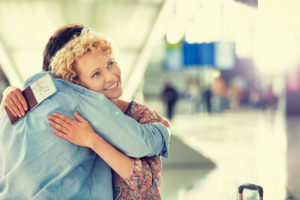 Becoming a naturalized citizen requires you to be a lawful permanent resident first, and you must hold that status for a specific period of time. After you’ve met the time requirements (as well as other requirements), you can apply for U.S. citizenship through naturalization. The citizenship process is generally the same for everyone, and it typically looks like this:

It can take several years to become a naturalized U.S. citizen, so many people choose to work with an immigration attorney before kicking off the process.

If you operate or work for a company that wants to bring in foreign talent, you most likely need help from an immigration attorney. That’s because there are several rules – which are also subject to change – and restrictions that companies must watch out for. Employers have to meet strict requirements that comply with the U.S. Department of Labor’s Foreign Labor Certification Program, as well, including providing proof that: 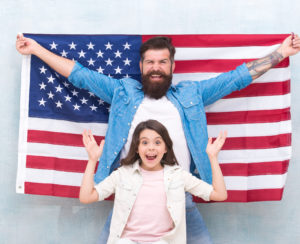 Immigration officials don’t always make decisions you agree with – and in some cases, you can appeal. For many people facing an adverse immigration decision, working with an attorney to appeal the decision is a great idea. That’s true for the denial of an application or petition, as well as for people who are ordered to leave the country after removal proceedings. An attorney can help you understand your options and make the right decision for your family and your future.

Being ordered to leave the United States is scary – but it’s the reality for many people who live here on visas and with green cards. It all begins with a notice of removal proceedings. If you receive this notice, you may want to work with a Conroe immigration attorney who can help defend your case. You are absolutely entitled to legal representation during removal proceedings, but unlike criminal court judges, immigration judges aren’t required to appoint an attorney for you if you cannot afford one. That means that if you want legal representation, you’re on your own – you have to hire an attorney yourself.

Do You Need Help From an Immigration Attorney in Conroe?

Who can be a sponsor? Expand

U.S Citizens and Permanent Residents have the ability to petition for certain family members. Citizens can sponsor a wider range of relatives. Some cases have additional eligibility specifications such as income requirements.

My child is a U.S citizen, when can they file for me? Expand

My spouse entered the country on a visa that is now expired. Can I still file for her to get her green card? Expand

Yes. If you are a U.S Citizen, then you can file for your spouse even if they have overstayed their visa.

What are the options for a sponsor that does not meet the USCIS income requirements? Expand

If you do not meet the income requirements for an affidavit of support, you can use a joint sponsor. If you cannot find a joint sponsor, you can provide proof of assets to make up the difference between your income and the required income.

A B-1 Temporary Business Visitor Visa is for individuals planning to participate in business activities inside the United States. Some included activities include contract negotiations, business consultations or conferences set for specific dates. To be eligible, you must meet the following requirements:

What is an H-1B visa? Expand

An H-1B Visa allows corporations to sponsor immigrant workers who possess a bachelor’s degree or higher in an area of study related to the business of the company. It is a nonimmigrant visa.

Are there immigrant visas available for permanent employment in the U.S? Expand

Yes. There are Permanent Worker Visas available in five different preference categories - EB-1, EB-2, EB-3, EB-4, and EB-5. The categories differ based on different skills, areas of study, and professions required for eligibility. EB-2 and EB-3 applicants are also required to obtain a Labor Certification from the U.S Department of Labor.

What is the difference between filing an appeal and filing a motion? Expand

In what cases is filing an appeal / a motion an option? Expand

Is there a filing fee for appeals? Expand

USCIS does not currently charge a filing fee for appeals or motions.