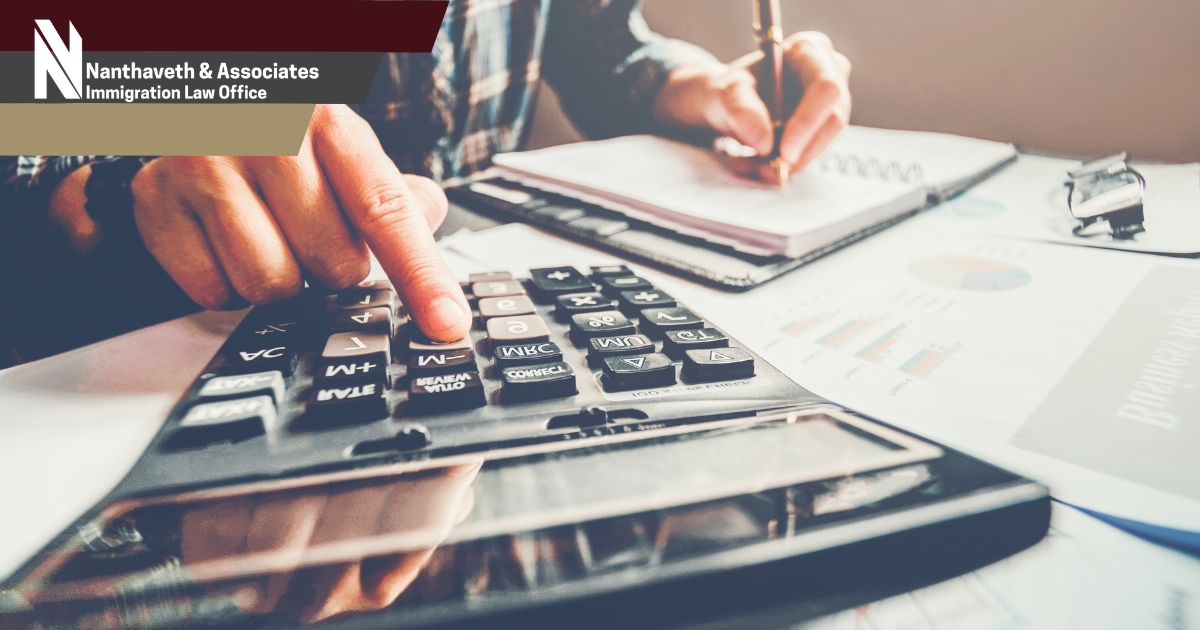 All About Immigration Lawyer Fees

You may also ask specific questions about your case. Some of the most common questions people ask immigration attorneys include:

Related: 8 reasons you need to book a free consultation with an immigration lawyer now

After your free consultation, you have the opportunity to decide whether working with a particular lawyer is right for you. You may judge the attorney on their communication style, fees, knowledge and abilities, and a wide range of other factors.

If you decide to work with an attorney, you need to know that:

The following sections outline each of these types of immigration lawyer fees.

Paying a Retainer Fee for an Immigration Lawyer 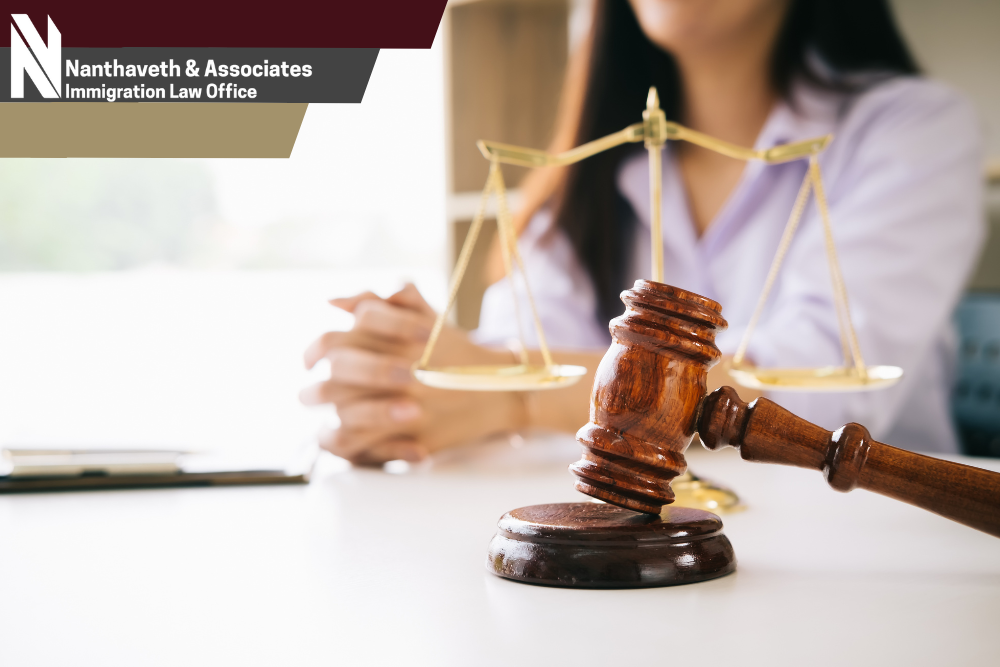 A retainer fee is a sum of money that you pay upfront in order to secure an attorney's services. Once you have paid a retainer, the lawyer is then able to begin working on your case. Retainer fees are common in the legal field. They exist because most lawyers work on an hourly basis, and they need to be sure that they will be compensated for their time.

How Does an Attorney Calculate Their Retainer Fee?

For example, let's say an attorney has an hourly rate of $250. They expect to work 10 hours on your case. In this scenario, the attorney would charge a retainer fee of $2,500.

Related: The step-by-step guide to renewing your green card

As we mentioned before, most immigration lawyers work on an hourly basis. This means that they charge a set amount of money for each hour (or fraction of an hour) that they work on your case. Hourly rates can vary greatly between attorneys.

More established law firms typically charge more than attorneys with very little experience do. Usually, rates are directly proportional to an attorney's track record of success in representing their clients.

In addition to paying an attorney's hourly rate, you will also need to pay filing fees for any visa applications, green card petitions, or other immigration forms that need to be submitted on your behalf.

Some immigration forms require additional fees to be paid, in addition to the standard filing fee. For example, the current biometrics fee (the fee charged for providing your fingerprints and photo) is $85.

In addition to the fees we've already discussed, you may also need to pay other miscellaneous fees throughout the immigration process. These fees can include the cost of getting a medical exam, obtaining police clearances, or translating documents into English. The cost of these miscellaneous fees will vary depending on the specific type of fee involved.

It's important to remember that in some cases, your attorney will pay the fees on your behalf and then bill you later.

Related: Can you get legal status in the U.S. if you’re an undocumented immigrant?

Paying for Premium Processing on Your Immigration Petition

Some people are eligible for premium processing. This means that they can pay an additional fee of $1,225 and receive a decision on their petition within 15 days.

Should You Pay for Premium Processing?

On the other hand, if you're not in a hurry, it might make more sense to save your money and wait the standard processing time.

When you meet with an immigration attorney, they will likely ask you a series of questions about your case. They may also review any documents that you have related to your case. Remember, you have the opportunity to ask questions, as well. Your questions can be about your specific situation or about what it's like to work with that attorney; you may want to ask things like:

After the consultation, the attorney will give you an estimate of their fees and let you know what you can expect moving forward.

It's important to remember that you are not obligated to hire the attorney that you meet with. If you feel like the attorney is not a good fit for your case, you can always consult with another attorney.

Related: How to become a permanent U.S. resident

Do You Need to Talk to an Attorney About Immigration
Lawyer Fees or Your Specific Situation?

We can help. We offer free, confidential consultations with experienced immigration attorneys. We can help you figure out what your options are and how to move forward. Call us today to schedule a consultation.