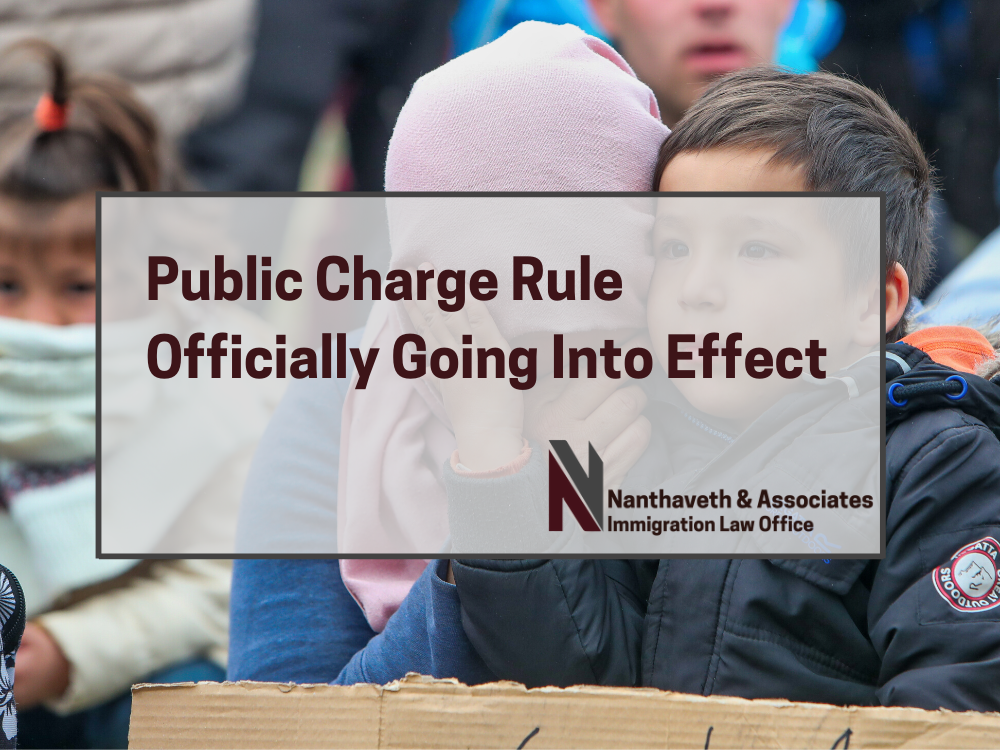 The U.S. Supreme Court has granted the Department of Homeland Security a stay on an injunction that prevented it from enacting its highly restrictive Public Charge Rule on immigrants. DHS can now implement the rule nationwide (with the exception of Illinois), which will have a tremendous effect on legal immigration to the United States.

The Public Charge Rule: What You Need to Know

DHS published a rule that governs the Immigration and Nationality Act’s section on public charges, and U.S. Customs and Immigration Enforcement will enact the rule nationwide on February 24, 2020. The definition of a “public charge” is now a person who is a “noncitizen who receives or is likely to receive one or more of the specified public benefit for more than 12 months in the aggregate within any 36-month period.” The public benefits include:

The rule could result in higher denial rates of adjustment of status applications. Because it leaves determinations up to individual adjudicators’ discretion, many critics believe it will lead to inconsistent and unpredictable decision-making.

Because the rule is now so much more restrictive than it has been in the past, applicants will have to prepare and submit Form I-944, Declaration of Self-Sufficiency, with adjustment filings. Annually, the USCIS will need to review hundreds of thousands of these forms, which is likely to create an even deeper backlog than the agency is now battling.

Other Consequences of the New Public Charge Rule 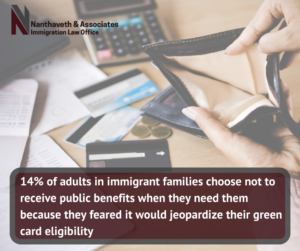 Sadly, a recent study by the Urban Institute showed that about 14 percent of adults in immigrant families choose not to receive public benefits when they need them because they feared it would jeopardize their green card eligibility. Under the new rule, it’s likely that many more will refuse benefits – creating unprecedented levels of extreme poverty in immigrant communities. Likewise, the rule will probably deter people from seeking medical assistance and meeting other basic needs, even if the types of benefits a person needs won’t affect his or her immigration status.

Do You Need Immigration Help?

If you’re considering a move to the U.S. or adjusting your status, you may want to talk to an Austin immigration attorney. Contact us today to schedule a consultation with someone who understands what you’re going through and how current immigration law applies to your situation – we can help you.

Posted in Immigration News and tagged Public Charge Rule
← Can the U.S. Government Deny Your Green Card if You Can’t Afford Healthcare?H-4 EAD Removal: What You Need to Know as an H-4 Visa Holder →