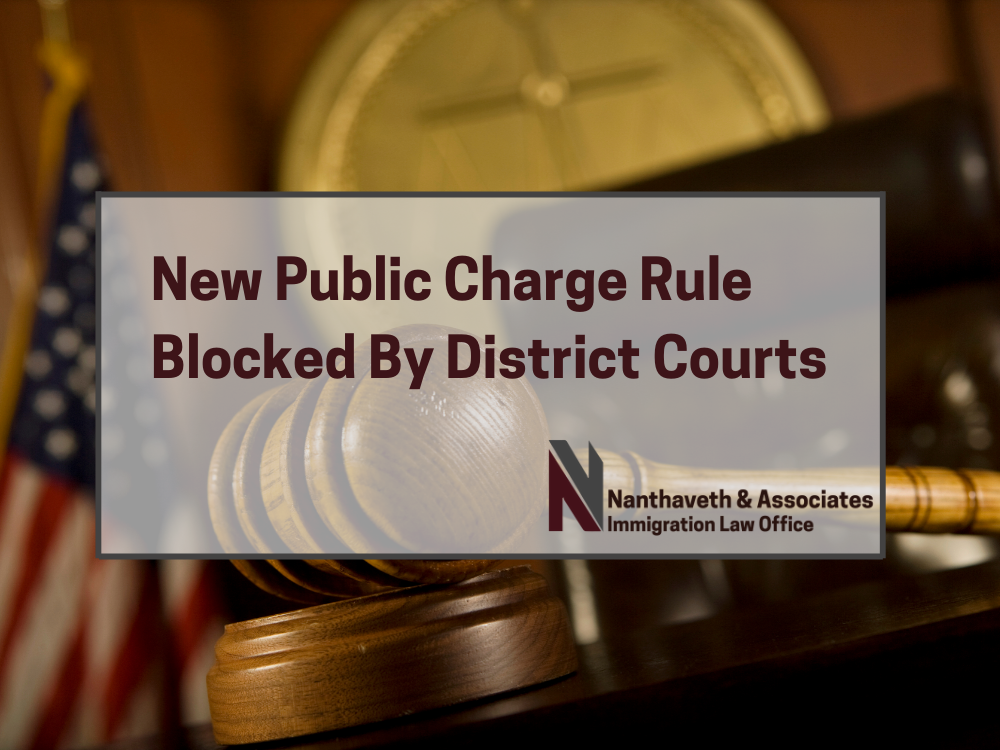 Public charge is defined as an “individual who is likely to become primarily dependent on the government for subsistence, as demonstrated by either the receipt of public cash assistance for income maintenance or institutionalization for long-term care at government expense” by the U.S. Citizenship and Immigration Services.

Public charge was already a considering factor in an application for permanent residency or a “green card“, but the Trump Administration’s new public charge rule would broaden the programs that could disqualify many green card applicants. The new rule would now include programs such as Medicaid, food stamps, housing vouchers and others as well as allow caseworkers to consider the applicant’s education, knowledge of English and health when granting or denying extensions of stay or changes in status.